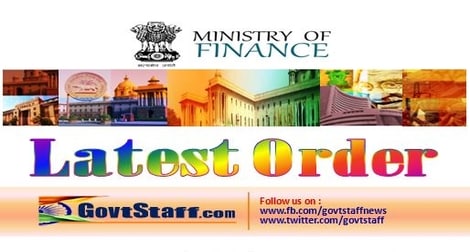 Attention is invited to this office OM No. A-65061/5/2020-Group A-CGA­ Part(1)/3617/1958 dated 21.09.2022 regarding Canvassing of non-official or Other Outside Influence by ICAS officers (copy enclosed). All ICAS officers were advised to refrain from by-passing the proper administrative channel for individual service matters and that failure to do so would result in such actions being deemed to be acts unbecoming of a Government Servant and appropriate administrative/disciplinary action shall be taken as per  extant rules.

“No Government servant shall bring or attempt to bring any political or other outside influence to bear import any superior authority to further his interests in respect of matters of his/ her service under the Government.”

3. In view of the above, Pr.CCAs/CCAs/CC(P)/Dir(INGAF)/ CFC/CA(with independent charge) are requested to sensitize all the officers under their administrative control to desist from forwarding their representation through outside authorities which includes emails and public grievance, failing which, appropriate disciplinary action against those who violate these instructions may be taken.