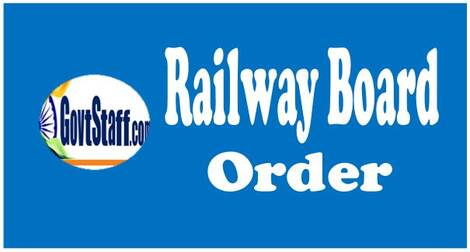 In supersession of existing orders on the subject, the President is pleased to make the following rules specifying the areas in which the General Managers and DG RDSO may not sanction expenditure or deal with other matters without previous sanction of the higher authority.

The General Managers shall have powers to sanction expenditure and to delegate their powers to authorities subordinate to them alongwith powers to re-delegate further in consultation with the Principal Financial Adviser (PFA) of the Railways.

The exercise of the powers delegated shall be subject to existing Coda/ Provisions, Rules and Regulations as well as restrictions imposed from time to time by Railway Board on specific subjects.

The previous sanction of the higher authority is necessary for all items listed below:

I) Expenditure on works not wholly chargeable to Ordinary Working Expenses

Sanction of Estimates except in the following cases:

The powers under this item should not be re-delegated to subordinate authorities.

However, the sale of following may be excluded from above delegation:-