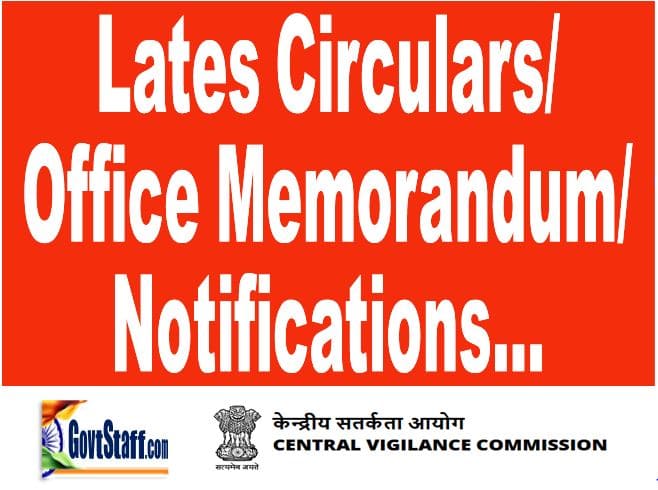 Central Vigilance Commission, as part of superintendence over vigilance administration of the organisations covered under its advisory jurisdiction has been emphasizing on the importance of Preventive Vigilance Mechanism. Identification of sensitive posts and rotational transfer of officials holding sensitive posts is one of the tools for effective implementation of Preventive Vigilance Mechanism. Periodical rotation of officials holding sensitive posts would be helpful in eliminating the scope of developing vested interest by the officials and would also reduce the scope of indulging in corrupt activities.

2. The Commission has, therefore, keeping in view the above objective, issued guidelines from time to time directing all the organisations covered under its advisory jurisdiction to identify sensitive posts and ensure periodical! rotational transfer of officials working on such sensitive posts.

4. The Commission has, therefore, desired that the CVOs, in consultation with the Chief Executive/Management of the respective organisations, should immediately undertake an exercise to identify sensitive posts in their organisations. In future, an exercise to review and identify sensitive posts may be conducted after interval of every three years. Further, it may also be ensured that the officials holding sensitive posts are transferred/posted out from such posts as per the time limits prescribed by the Commission & DoPT from time to time, without exception.

5. Compliance of the above guidelines should be intimated to the Commission, by the CVOs concerned, in the QPRs being submitted by them.

6. The above guidelines may be noted for strict compliance with immediate effect.