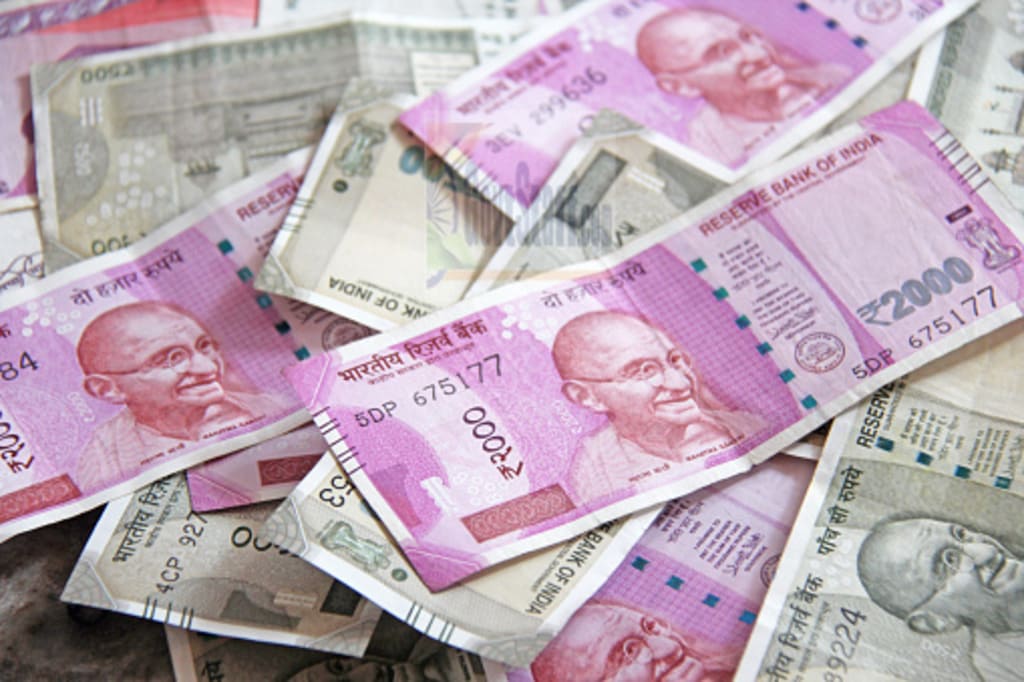 Good News! Lottery for Central Government Employees in December : After DA, TA, Appraisal now there will be promotions

Good News! Lottery for Central Government Employees in December : After DA, TA, Appraisal now there will be promotions

Central Government Employees: Good News! Lottery will be held for central employees! After DA, TA, the number of appraisal by December, there will be promotion 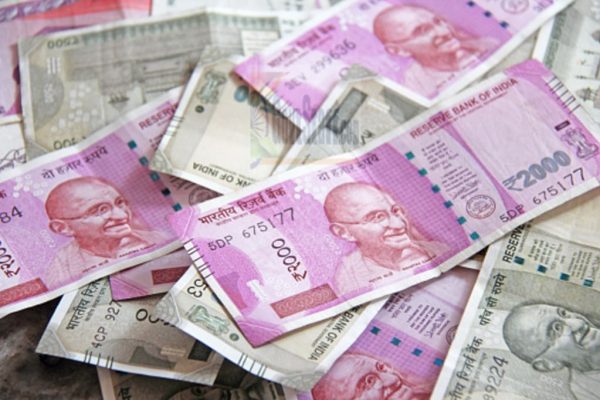 Central Government Employees News: The month of December can be very good for central employees. After increasing dearness allowance, now his appraisal number is there.

Also, some employees can also get promotion according to the grade. There will be a bumper increase in his salary in the coming days. iwali started for the central employees only last month. On September 28, the central government had approved 4 per cent dearness allowance. After this, an increase in his travel allowance was also announced. But, the happiness is not over yet.

The next two months are also going to be great for the central employees. Actually, there is an annual appraisal due of the employees and promotions are also to be done. Self assessment has been completed. By December, he would have received all these gifts. After this, dearness allowance for January will also be announced. It is clear that by December, the central employees are going to get sheer happiness.

The government has increased the travel allowance. Now central employees can also plan official tour by Tejas Express train. Till now, the allowance for traveling by Rajdhani Express or Duronto was included in this. Apart from this, there has also been an increase in City Allowance. The direct benefit of increasing the salary will also be on the retirement fund. The effect of increasing dearness allowance will also be visible in Provident Fund and Gratuity. The end of the year is going to be very good for the central employees.

Promotion will be done under 7th pay commission

The month of December is important for central employees. Because, their promotion is due. Self-assessment has been done in all departments till July. Officer review has also been completed. Now the file has to proceed. As soon as the promotion is done, there will be a big increase in the salary of the employees (CG Employees Salary Hike). The appraisal will be completed by December. Promotion and salary increase will be done under the 7th Pay Commission (7th Pay Commission).

Will get 18 months DA arrears?

There is a demand of Central Government employees that they should also be given DA Arrear from January 2020 to June 2021. But, there is no talk with the central government yet. However, the pensioners’ organization had sought intervention from PM Modi regarding this matter. Now in November also a meeting with the cabinet secretary is to be held. In this, the employee organization hopes that arrears payment can be agreed upon.