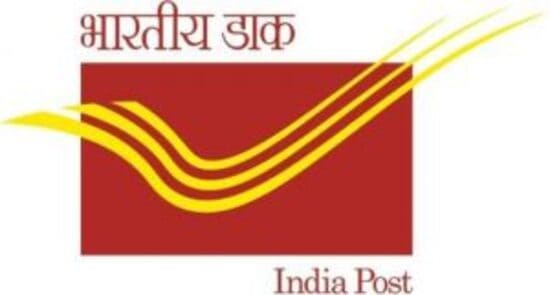 Subject: Redistribution of Units among the Regions of Bihar Circle.

Approval of the Competent Authority is hereby conveyed for change of jurisdiction of Samastipur Division from East Region (Bhagalpur) to North Region (Muzaffarpur) in Bihar Circle.

2. The revised distribution of units between Central, North and East Regions of Bihar Circle will be as per Annexure to this order.

3. This issues with immediate effect and until further orders.

Distribution of units between Central, North and East Region of Bihar Circle.

View :  Relaxation to the account holders who has opened more than one account in his / her name – Amalgamation of PPF Accounts | DoP order

Postal Circular 331 Dept. of Post 329
Newer Post
Issue of Pensioner’s Identity card in prescribed format through online web Portal: South Central Railway
Older Post
Instructions regarding leave on 22.10.2022: Cancellation of leave including station leave, if any to all Heads of Circle & the Nodal Officers of the function – Department of Post