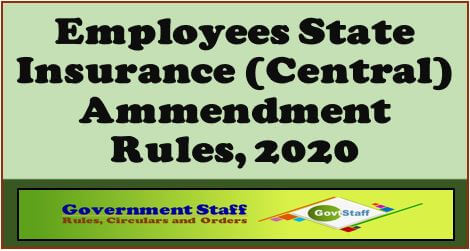 The Gazette of India
MINISTRY OF LABOUR OF EMPLOYMENT

Any objections or suggestions, which may be received from any person in respect of the said draft rules within the period specified above, will be considered by the Central Government;