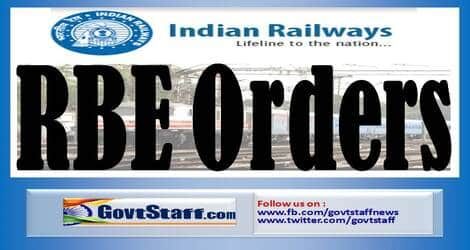 Sub: – Advance Increments granted to Stenographers of Subordinate Offices on qualifying speed test in Shorthand at 100/120 w.p.m in the 7th CPC scenario – regarding.

Please refer to this Ministry’s letter No. PC-VI/2010/1/7/5/2 dated 11.04.2011 (RBE No. 47/2011) regarding grant of advance increment(s)/special allowance to Stenographers in subordinate offices for acquiring higher speed in Shorthand. Subsequent Clarification(s) on the subject matter issued from time to time are also referred.

2. Consequent upon the implementation of Central Civil Services (Revised Pay) Rules, 2016, the system of Pay Band and Grade Pay has been replaced by the Pay Matrix. The manner in which the advance increment(s) are to be computed and the guidelines for granting these advance increments to Stenographers of Subordinate Offices on qualifying speed test in shorthand at 100/120 w.e.f., in 7th CPC Scenario, have been considered in Department of Personnel & Training (Ministry of Personnel, Public Grievances & Pensions) in consultation with Department of Expenditure, Department of Personnel & Training have issued fresh guidelines on the Subject matter vide OM F. No. 1/7/201 7-Estt(Pay-I) dated 24.07.2020.

3. Revised pay structure has been implemented in Ministry of Railways vide Railway Services (Revised Pay) Rules, 2016. In the context of Railway Services (Revised Pay) Rules, 2016, guidelines issued by Department of Personnel & Training vide OM No. OM F. No. 1/7/2017-Estt(Pay-I) dated 24.07.2020 (copy enclosed) are adopted in Ministry of Railways in respect of Stenographers of Subordinate Office in mutatis-mutandis manner.

4. This issues are with the concurrence of Establishment(N G) Dte.