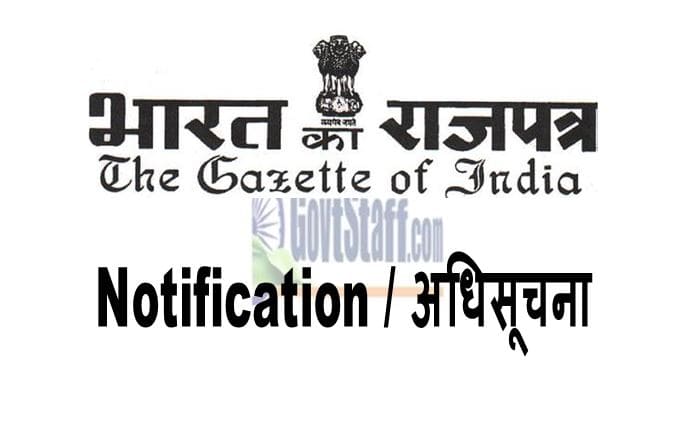 G.S.R. 689(E).-In exercise of the powers conferred by the proviso to article 309 and clause (5) of article 148 of the Constitution, after consultation with the Comptroller and Auditor General in relation to persons serving in the Indian Audit and Accounts Department, and in supersession of the Central Civil Services (Recognition of Service Associations) Rules, 1959 except as respects things done or omitted to be done before such supersession, the President hereby makes the following rules, namely :

1. Short title and commencement : (1) These rules may be called the Central Civil Services (Recognition of Service Associations) Rules, 1993.

2. Definition : In these rules, unless the context otherwise requires, –

6. Conditions subject to which recognition is continued : Every Service Association recognized under these Rules shall comply with the following conditions, namely :-

(2) The Government may, at any time, order a special verification of membership if it is of the opinion, after an enquiry, that the Service Association does not have the membership required under sub-clause (i) of clause (d) of rule 5.

9. Relaxation : The Government may dispense with or relax the requirements of any of these rules to such extent and subject to such conditions as it may deem fit in regard to any Service Association.

10. Interpretation : If any question arises as to the interpretation of any of the provisions of these rules or if there is any dispute relating to fulfillment of conditions for recognition it shall be referred to the Government, whose decision thereon shall be final.

View :  Stepping up of pay of senior Assistants of CSS drawing less pay on promotion in the Section Officers’ Grade than their juniors - List of Writ Petitions filed in the matter